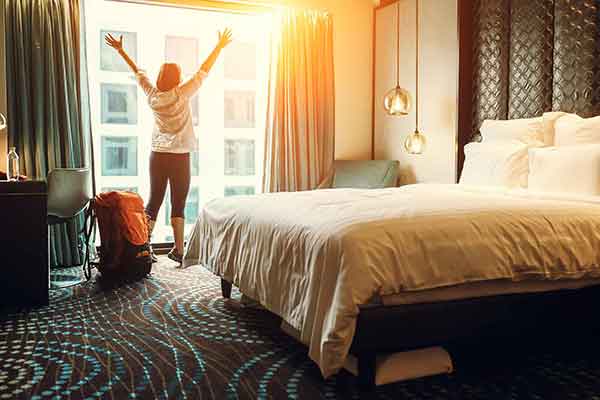 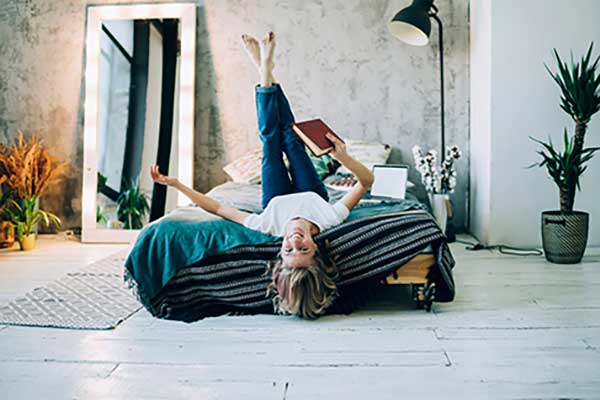 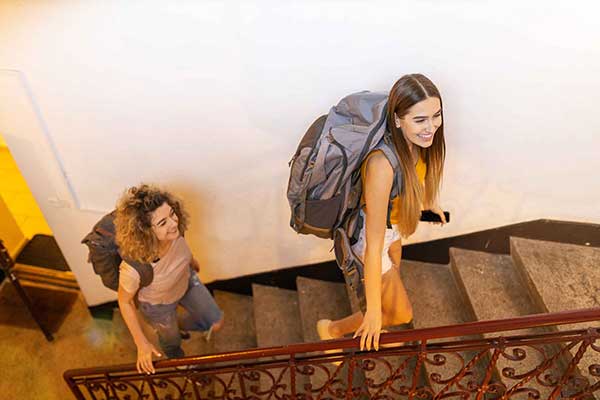 Customers are choosing SabeeApp from more than 70 countries around the globe .

Customers are choosing SabeeApp from more than 80 countries around the globe . 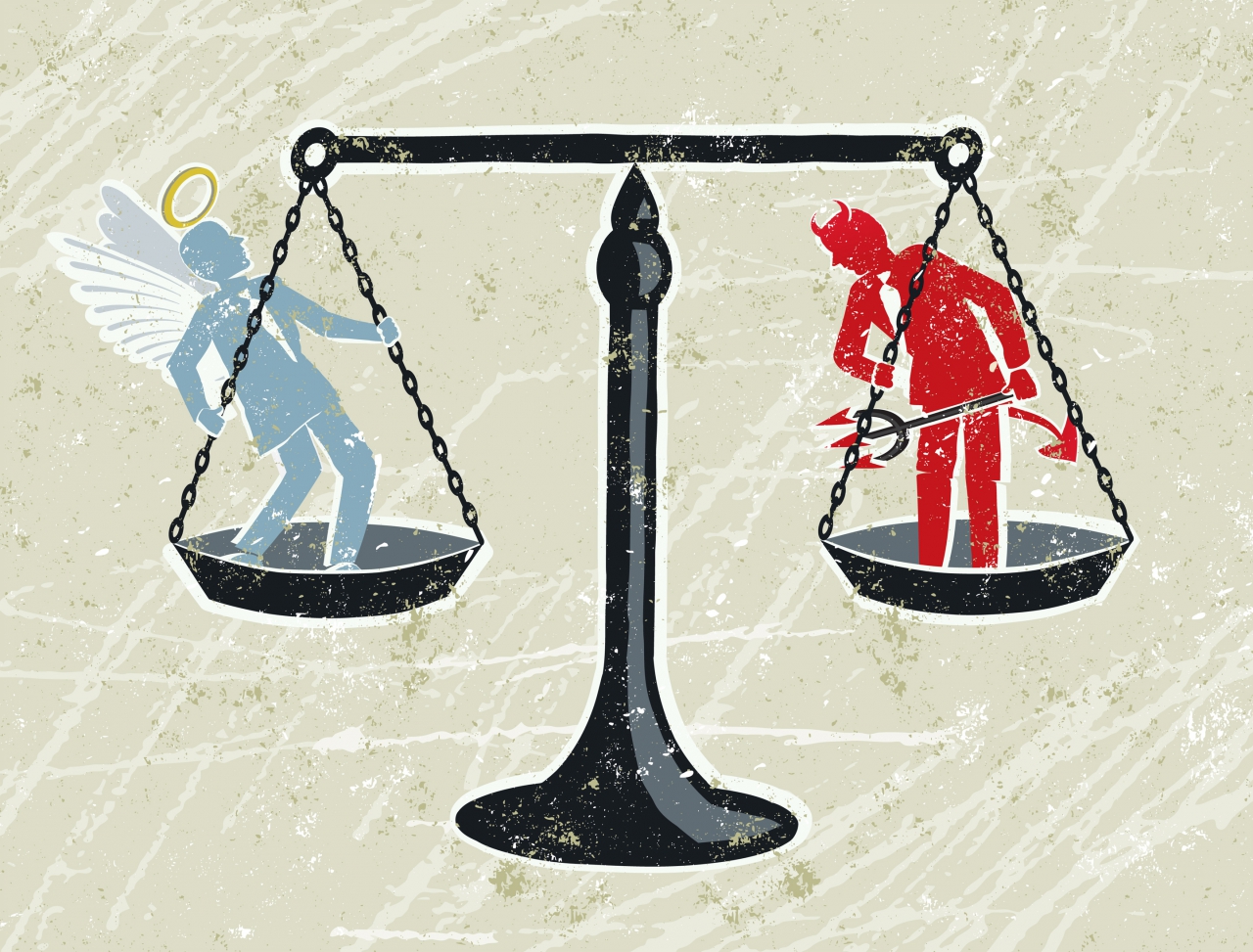 OTAs are not the enemy

OTA is the monster that hotels created by themselves. Let's agree with the idea that the so-called OTAs did not come out of the blue and with no reason. There was a demand for something like this… Accommodation niche "summoned" spirit of OTAs and now they have to learn how to deal with it in the most friendly way.

What is good and what is bad? Probably this question will never have a common answer. It’s all about the point of view. Similar thoughts came to my mind while thinking about the relationship between accommodation providers and OTAs.

I read so many articles on this topic. They all kind of unravelled the same thoughts just in different words … I thought why not to summarize them and present a brighter side of OTAs. This should for you to see, that things are not so bad in this partnership.

Probably, for a start, it is worth mentioning the idea which I found in one of the articles. It was written, that OTA is the monster that hotels created by themselves. It could have been GDAs, Tour Operators, Wholesalers or your neighbour Phil, but it happened that OTA’s were the first ones to make a step. Hotels were amazed by the way of how OTAs work and blindly followed any request of the “market’s newborn”. Well, that is how you grow yourself a monster…  Don’t  get me wrong, I am not calling them monsters, I’m just rephrasing the idea which I currently hear from my fellow hoteliers.

At some point it became a very bittersweet relationship: you can’t stand them, but at the same time you can’t live without them.

Why OTAs are not evil

Easy - 76% of online bookings happen in OTAs. Most of the times, OTA page is the place where people find you. 52 % of this 76 %, will visit your hotel’s website after finding you on OTA site. And that is the part where you have to be prepared to meet those visitors.

Also according to the statistics, guests are spending up to 6 minutes on the hotels' website to make a decision. You would say 6 minutes is a very good time, wouldn’t you? They are spending an entire 6 minutes on my website?! No, unfortunately, this is not something to be happy about. Guests need their questions answered as fast a possible with as little friction as possible. Make sure that your website is easy to use and working properly.

Think about it this way – if you will be listed on OTA - you will be bookable. It's better to pay some commission to the channel but have a room occupied, rather than have an empty room. You should know the saying that the most expensive room is the empty one.

So getting back to the idea, why OTAs are not bad, we should mention the other important argument - ADVERTISING. Think about how much money they are spending on advertising. And now think how much money you allow yourself to spend on advertising… Yes, you might say that they are ripping off a crazy amount of commission, but then on another hand, you should think where this commission goes. Most of the money goes to advertising, which means that basically by paying a commission you are investing in your own advertising. The OTAs are only making money when you’re making money, so by not using the OTAs to list and sell your rooms, you’re actually stopping yourself from making money.

These Stories on Distribution

How to improve direct bookings in your hotel

Rate parity - Mystery from the world of OTAs

How to attract more guests? - tips from the world's largest OTA

Solutions
Customers
Pricing
We are hiring
Book a demo

SabeeApp helps you to simplify your operations and achieve your goals with one single platform.

Copyright © 2013-2022 SabeeApp. All rights reserved. SabeeApp is an independent software developer. We partner with many brands. All trademarks contained herein belong to their respective owners and registrants.